Time to Save the World! 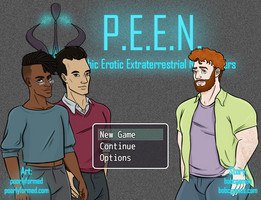 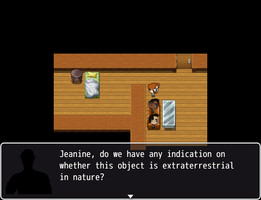 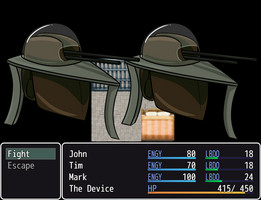 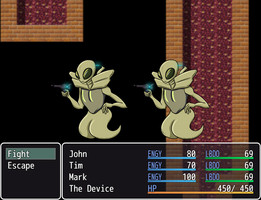 PEEN is now available for your playing pleasure!

We understand that, for a game with gay sex mechanics, there's not actually much sex depicted in the game. Depending on PF's availability later, we may later update the game so the Have Sex actions have corresponding images.

Gameplay-wise, I tried to make it accessible for people who don't normally play RPGs. As such, if you're an RPG veteran, you may find the combats too easy. We will also be looking at options to add game difficulty selections.

In any case, check it out, and let us know what you think!

An unlikely trio of heroes embark on a quest to save humanity by having gay sex. Really.